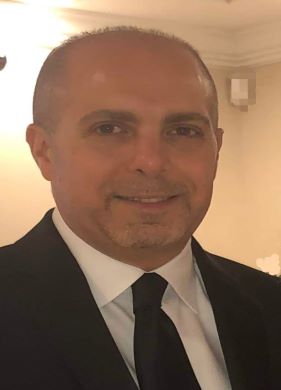 A Jordanian national with extensive experience in economic diplomacy, international development, and international relations. Mr. Bilbeisi is currently an Advisor to the Executive Director of the Board of The World Bank Group, representing the government of Jordan in the organization. In addition to advising the Board on its fiduciary duties, he also advises on the World Bank Group strategy, engagement and priorities, particularly in the MENA region.

Before that, he was appointed in 2008 as Director of Jordan Economic and Commerce Bureau in Washington, where he worked extensively on developing Jordan-US relations as well as exploring and identifying public and private sector partnerships. In addition to leading the Economic Bureau, Mr. Bilbeisi was named Deputy Chief of Mission of the Jordanian Embassy in Washington, DC in May 2013.  Prior to his relocation to Washington, Mr. Bilbeisi held various posts at the Foreign Ministry in Amman, and at Jordanian embassies abroad. He was also appointed previously as a Political Secretary to the Prime Minister of Jordan.