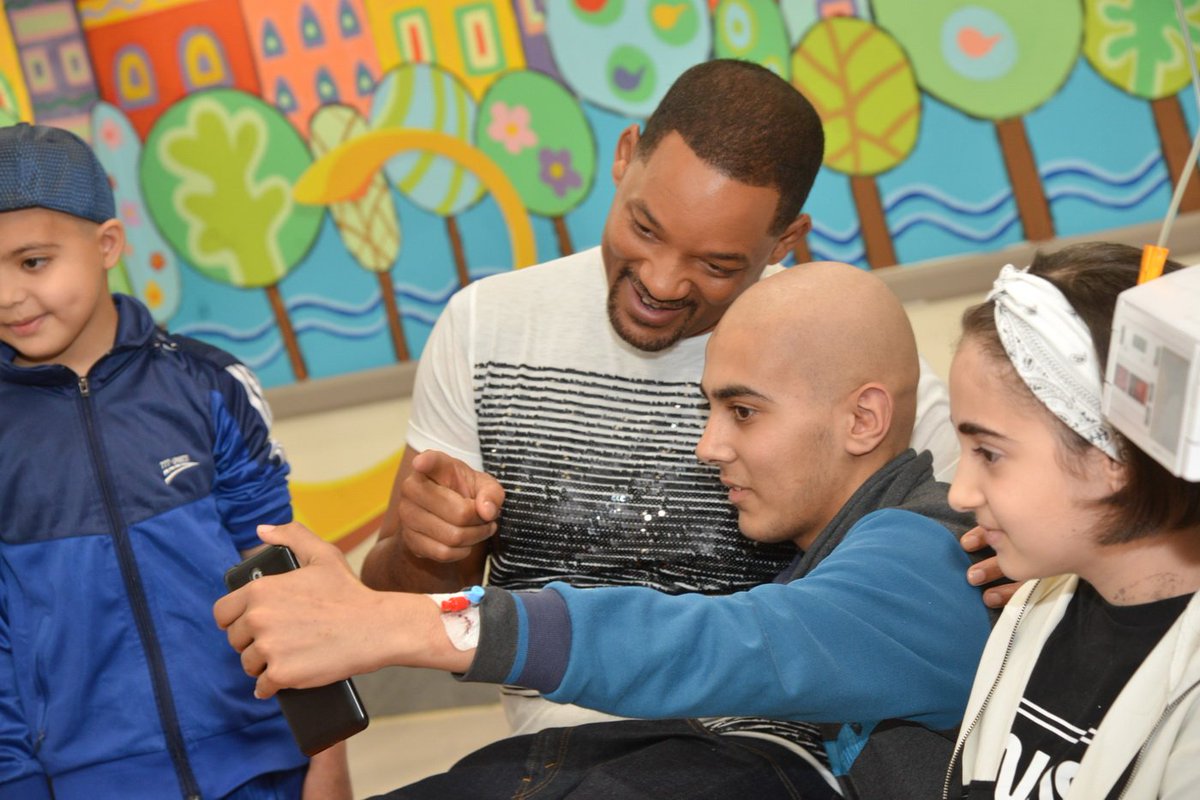 The visit was organized in cooperation with the Royal Film Commission - Jordan and The Walt Disney Company to coincide with the regional premiere of “Aladdin,” parts of which were filmed in Jordan.

Smith met with child patients at the Center, who expressed excitement as they took pictures with the star, before he presented them with an array of gifts inspired by the film.

HRH Princess Ghida Talal stated, “We were honored to receive Will Smith, a star who is known for his kind heart and his humanitarian work around the world. His visit to KHCC brought joy to the heart of every child at the Center.”